John is a friend who faced a daunting challenge later in his life as a father. After a series of complex circumstances that included the death of his wife, John’s teenage daughter chose a destructive lifestyle, causing him much worry and sadness.

The daughter gave birth to a girl just before being sentenced to a three-year prison term for criminal behavior. This meant that, in addition to his concerns as a father, he was now a single custodial grandfather to a baby girl. For some of us, it’s hard to imagine taking on that kind of a challenge at this stage of life, but John did so and handled it admirably, and we know …

Many other grandparents are in similar situations.

When John’s daughter was released from prison, she reclaimed her three-year-old daughter and soon went right back into the lifestyle that led to her incarceration. For the next six years, John’s daughter moved constantly and was in and out of numerous relationships. His granddaughter suffered horribly: her health suffered and she was deprived of the consistent, stable life that children need to develop emotionally and intellectually.

After much thought, prayer, and counsel from others, John decided to seek custody of his granddaughter, claiming his own daughter to be an unfit parent. After what must have been an excruciating few months, a judge ruled in his favor.

So even while the relationship was strained with his daughter, John poured his life into his granddaughter, and she became a healthy, beautiful teenager who projected the confidence and love that John invested in her on a daily basis.

Faithfulness as a grandparent means doing what is necessary to help a child in need.

Sometimes it requires tough love. It wasn’t easy for John to take those steps against his wayward daughter—and for any grandparents considering a similar course of action, remember that each situation is unique and there are no easy or automatic answers about what to do. Each case requires its own journey of prayer and getting wise counsel.

And often, taking on this kind of responsibility demands a level of commitment that will seem exceptional or even crazy to others. But for John and other grandparents, it’s nothing extraordinary. They’re simply doing what needs to be done for their children and grandchildren.

We can learn a lot about commitment from dedicated grandparents like that.

John’s counsel to all other parents and grandparents is simple, but profound:

“Life may not go the way you hope or plan, but don’t forget the fundamentals—love, love and more love.”

Though it’s happening much differently than they ever could have imagined, these grandparents are leaving a meaningful legacy.

What’s the most powerful lesson you’ve learned through difficulties as a parent and grandparent? Share it with other grandparents at our Facebook page.

3 Things to Remember when Grandparenting is Hard 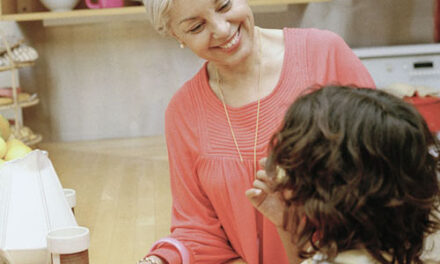 Discover What’s Unique About Each Grandchild 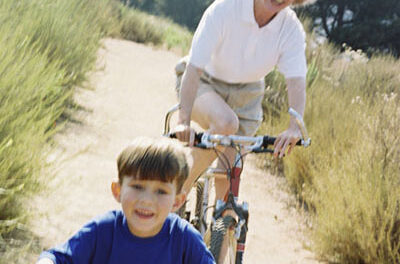 Grandkids Make Us Happy, Keep Us Young at Heart 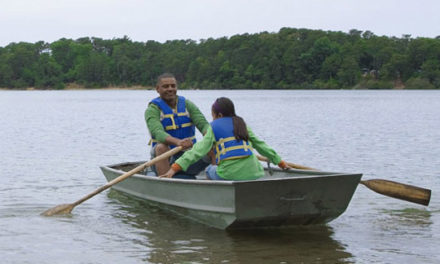 5 Power Strategies for Leading a Daughter (and Granddaughter)