This is a salute to a special kind of grandparent. 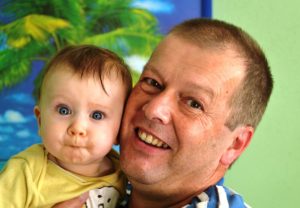 Some other qualitative studies have reported that many grandparents express regret about having to care for their grandchildren, but they do so anyway. They step into often troubled situations and become important role models for those children.

No one ever plans to raise their grandkids, but sometimes—because of divorce, death, or other difficult circumstances—it happens. If you’re in that situation today, let me start by saying that I think you’re a hero. You’re expressing the faithfulness and love that is so characteristic of grandparents.

I realize it’s a challenge, so let me provide a few thoughts about what to expect.

First, realize that you’re facing a largely different set of circumstances from those associated with “normal” grandparenting. There is the potential of great joy as you relate to your grandkids on a regular basis, and some grandparents have even said that the experience gave them “a new lease on life.”

But there are also many daily parenting duties that you may have thought were—happily—long gone. There are greater burdens in finances, in time and your energy, and other difficulties in creating a sense of stability.

Also realize that much of the “magic” of grandparenting may be lost. Now, you’re the one responsible for making sure the child becomes a self-reliant, respectful, disciplined person. Some of the playfulness and spoiling falls by the wayside as you must impose limits on your grandchild’s behavior and hold him accountable for disobedience.

But, on the other hand, you probably have more time to devote to these children, and you’re probably less prone to harshness with them. As they get older, the children—realizing that you’re going far beyond the normal duties of a grandparent—are often more understanding and thankful compared to children raised by their parents.

And, really, you probably don’t even see yourself doing anything special or extraordinary. You probably say, “It’s natural to take care of ‘em; that’s what grandparents are for.”

Well, I say that’s heroic. That’s grandparenting at its best. 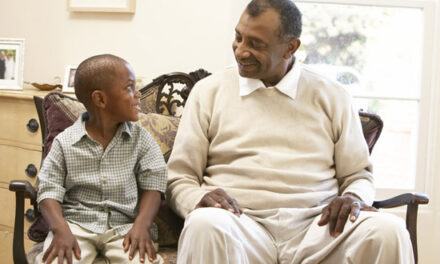 3 Big Reasons to Be an Intentional, Engaged Grandparent 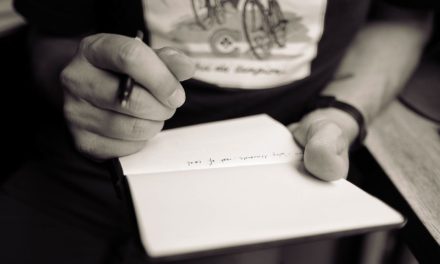 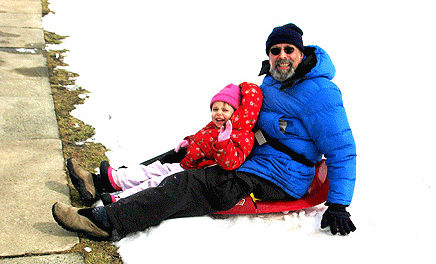 4 Ways Granddads Can Be Remembered 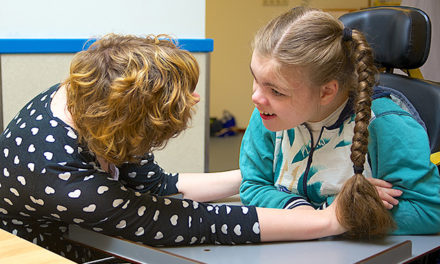 When Grandchildren Have Disabilities