Elyce Wakerman’s father died when she was three. Her loss propelled her to study the plight of young women who had grown up without a dad in their lives. In her book Father Loss, Wakerman surveyed over 700 women who had lost their fathers by either death or divorce during childhood. Wakerman was eager to find out exactly what a father contributes to his daughter’s well-being. 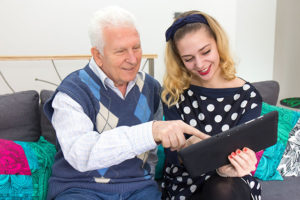 Just what does that have to do with grandfathers? Quite a bit, as it turns out. For many girls, if dad is not in the picture then grandfather becomes a stand-in father, whether he chooses that role or not. And even when dad is very involved, a grandfather has the opportunity to support a granddaughter in very significant ways.

In her preliminary research, Wakerman asked Holly Barrett, Ph.D., specifically, “What do fathers contribute to a daughter’s well-being?” This was Barrett’s response: “Perhaps a father’s best gift could be an underpinning of support that would allow his daughter to dare, a confidence in both her femininity and in her ability to achieve that enables her to acknowledge and develop the many aspects of herself.”

At one point, I asked them what they would like to know from their fathers. They came up with a series of questions which, they admitted, they could never actually bring up with their dads, but which reveal that they are eager to connect with their dads in a deep and profound way.

And I believe that grandfathers are often in positions to build similar connections with their granddaughters, so I’ve taken some of the young women’s top questions for their dads and modified them to fit a grandfather’s role:

Grandfather, have you ever had discussions about these issues with your granddaughter? 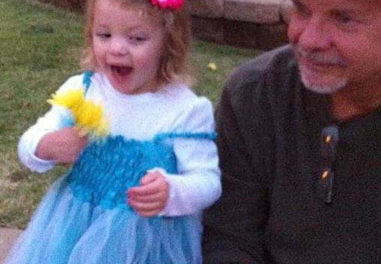 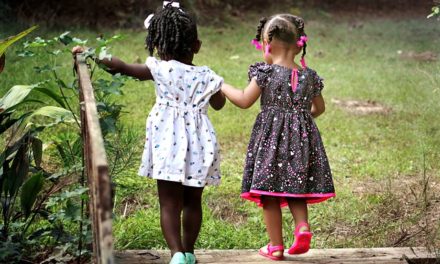 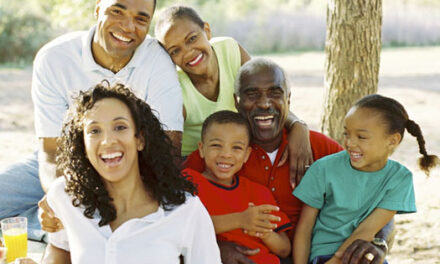