Most of us have little chance to change the world. But any of us can impact our own little corner of it.

Don is a 64-year-old retired gentleman who suffered a stroke over four years ago. Now, he’s restricted to a wheelchair. I’m sure some people in that condition would give up on life, thinking they had nothing more to contribute.

Several months after he was back at home, Don got to know a young family in his neighborhood while they were outside taking walks. They became friends, and soon the young mother asked Don if he wouldn’t mind walking her son Morgan to school if she got in a bind.

Don agreed. In fact, since Morgan’s mother cares for three young children during the day, Don has taken it upon himself to accompany Morgan to and from school every day. Don gets out of bed early to meet Morgan in front of his house, and together they traverse the five blocks to Morgan’s school. At 3:15, when school is let out, Morgan finds Don outside his school, waiting to escort him home.

It’s a heartwarming sight: Don steering his motorized wheelchair down the sidewalk, with Morgan next to him, his backpack bouncing up and down. They come from different generations, different ethnic heritages. One likes the Cowboys; the other roots for the Chiefs. And still the two have become close. Morgan says, “Don is a really good friend. He’s really cool.”

If you’re an older man or woman, I hope the message is quite clear:

You have so much to give to future generations, even beyond your grandchildren. And often it can start right in your own neighborhood.

There are children around you who need something you’re very equipped to give. And there’s no reason not to fill that void. That is, of course, unless you’ve got a good excuse, like you’re stuck in a wheelchair. Right, Don? 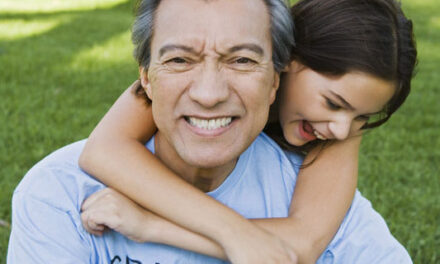 Inconvenience: The Secret Joy of Grandparenting 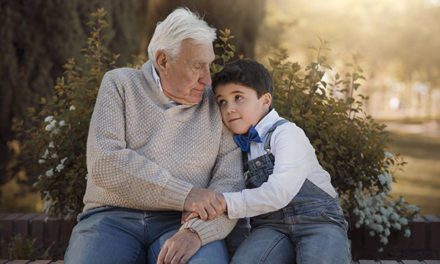 Grandfathers, We’re the Remedy for a Crisis 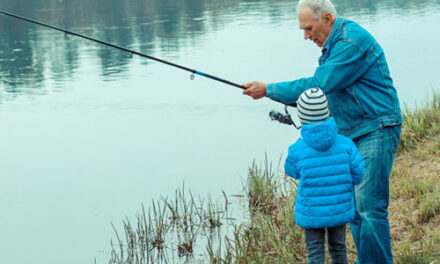 2 Secrets to Success from a Grandpa 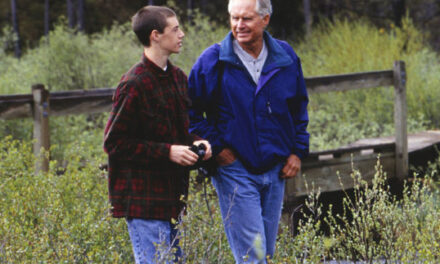 “I knew I could always call Granddad”