At Grandkids Matter, we encourage grandparents to be more engaged in their grandkids’ lives. But for some, that isn’t a challenge at all. Some of you are actually grateful for a break from your grands.

If that describes you, then it’s likely you’re involved in helping to care for your grandkids. Maybe both parents work outside the home, or your adult child is a single parent, so you watch the grandkids once or twice a week—or more. You’re a regular part of your grandchildren’s lives, making valuable contributions to their young hearts and minds and savoring all the rewards that come with it.

Or maybe you are needed to provide even more care, perhaps because your adult child has made poor choices and life has become very difficult for your grandchildren—and “difficult” may be an understatement. Tragedies like a parent’s death, divorce, addictions, and incarceration can rock a child’s world.

In such situations, grandparents are often angels of protection and care.

After watching her daughter’s marriage crumble, Angela is now helping to raise her grandchildren, a gift of love requiring a whole new level of sacrifice. Her daughter and grandchildren have moved in with Angela: her household is now their household. Any hopes of a restful retirement have disappeared like a mirage. Angela is trying to keep a good attitude while she navigates the trials and the joys that come with her new role. It isn’t something she chose, but she is helping to meet a huge need.

One inspiring couple made a similar decision. When their granddaughter, a mother herself, fell on hard times because of poor choices—and her parents had already taken in one of her children—this couple decided to raise their great-grandson when he was born. They didn’t want to see the baby put into foster care, and they had the time and at least some energy to devote to him. These two dear people face plenty of challenges along their unique journey, but they keep telling themselves: “We’re helping this child who otherwise would probably be in a very serious situation. We’re doing something right now that’s as important as anything we’ve ever done.”

“We didn’t expect to be raising our grandchild” are words more and more people are saying today.

At a time when they expected to be living where they want to live, instead they’re figuring out where the best elementary schools are. And instead of taking trips and relaxing, they are once again trying to figure out how to pay for college.

Raising a grandchild puts you in all kinds of situations that you had thought were ancient history. Now, though, you have to act as “parents” once again, with all the teaching and discipline and everything else. Instead of enjoying a fun book with a grandchild, you’re helping with second-grade homework. You’re grateful to see your grandkids every day, but some sadness comes with knowing you’re missing out on some aspects of the special grandparent-grandchild bond.

For grandparents in that situation, please don’t get discouraged. You truly are doing heroic work, and if your grandchildren don’t seem to appreciate it now, I’m very confident that someday they will. Although things may be difficult and stressful at times, you are setting an example of strength and perseverance that will have a powerful influence on their future.

And for the rest of us who are not heavily involved in raising our grandkids, most of us know grandparents who are in that situation. What can we do to lighten their load and encourage them?

For grandparents raising or helping to raise your grandchildren, what’s the biggest challenge? The biggest source of joy? Please join the discussion on our Facebook page and help us learn from each other. 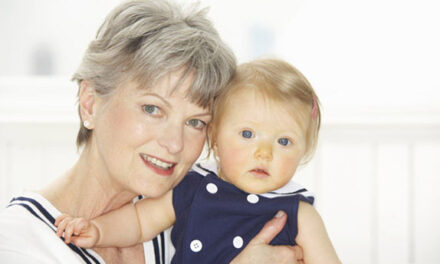 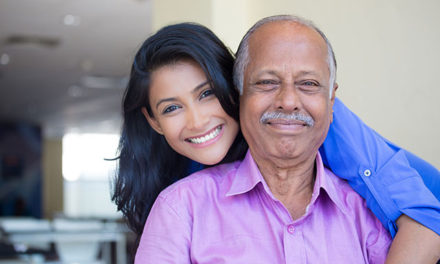 Smile on Grandparents’ Day (and Every Day) 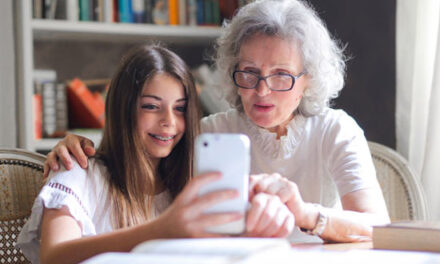 Grandparents: Our Best Years Are Not Behind Us 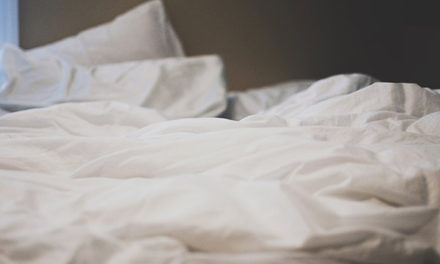