Today’s teens need information and accountability in potentially dangerous areas—like drugs, alcohol, sexuality, and other challenging topics. We hope most of those conversations are happening with their parents—unless, of course, we have taken over the daily care of our grandchildren.

But in either case, I believe we grandparents need to be prepared and be intentional about having deeper conversations with our grandkids. Many times, they find it easier to open up to someone who cares about them but who isn’t the main authority figure in their lives.

Talking with any teenager can be difficult, but often boys are even less verbal. And it doesn’t work to just jump into a deep conversation at the dinner table.

How do you bridge the gap?

Let’s look at three suggestions for what you can do when you’re together. The first one is a bit of a paradox:

To get your teenage grandson to talk, don’t try to get him to talk.

Sure, face-to-face chats are great if you can pull ‘em off. But usually, the best approach is to “talk sideways.” A teenage boy will talk to you much more easily while you’re working on a project together or doing something fun.

So enlist his help as you work on the car or clean his car; shoot some hoops; hang drywall; run errands together; join him in something he wants to do. Maybe, eventually, he’ll bring up something that’s been on his mind or willingly respond to a question you throw out.

Second, watch for cues that he’s ready to talk.

For example, if he’s had enough sleep, that will probably make a big difference. Or, maybe he talks more at a certain time of the day, or when he’s in a particular mood. The cues may be subtle, but you can learn to spot them.

He may have a pressing question at eleven o’clock at night-or at three in the morning. His concerns may sound hair-brained or trivial or way off the mark. That’s okay. Be flexible. Let him know that he can come to you anytime, about anything. Those times may be rare, so be ready. And put aside your phone or turn off the TV when it happens.

And finally, a word for grandparents who don’t yet have a teenager:

Build a close relationship with your grandson now.

If it’s easy for him to talk to you during these younger years, there won’t be a gap to bridge, and that will do a lot to ease the strain once he’s a teenager. 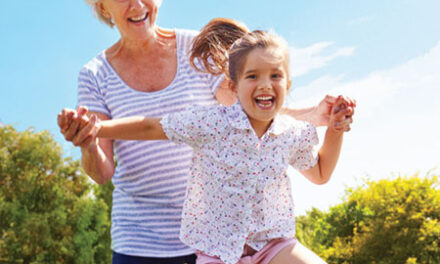 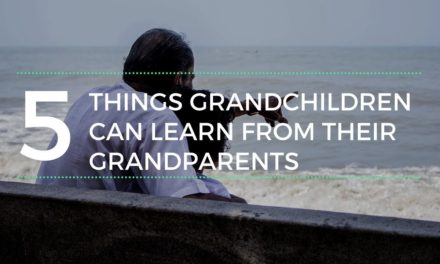 5 Things Grandchildren Can Learn From Their Grandparents 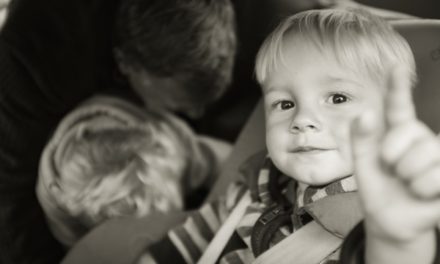 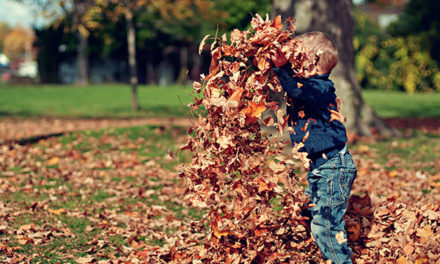