Grandparents United with Parents in Discipline

There’s a good chance you can relate to Henry’s problem—that is, if you spend time with your grandkids and their parents….

It began with Henry’s son asking his grandson to do a simple chore around the house. Henry’s grandson gave his father some attitude, and well, one thing led to another, emotions flared, and they argued for over an hour.

Although this was an uncomfortable situation for everyone, Henry did a good job keeping his thoughts to himself in the middle of the battle of wills between his son and his grandson. By keeping his cool and not taking sides, Henry reserved for himself an opportunity to speak to both of them, after the smoke had cleared from the incident, in an objective way.

Later, Henry was able to encourage his son in several areas. For example: his son was doing a great job at maintaining high expectations for respect for authority—a fundamental skill that is sorely missing in today’s world. Henry also appreciated that his son was doing a fine job at sharing responsibility for taking care of daily household tasks. But Henry was also able to ask a few questions of his son, as his response seemed a bit out of proportion to the issue at hand. It turned out that his son was harboring disappointment from being passed over for a project at work, and was subconsciously taking it out on his grandson.

Henry also had the opportunity to check in privately with his grandson. He affirmed his good grades at school, his fine job on the soccer field, and his gentleness in caring for his little sister. But Henry was also able to gently point out that his son had made what sounded like a reasonable request, and had done so with a gentle tone. His grandson’s response seemed a bit out of character, and he wondered, “Is something bothering you?” His grandson admitted that the soccer coach had called him out unjustly in practice, and other kids had laughed at him. Too embarrassed to talk about it, apparently it had gotten to him.

As a grandfather, Henry did a great job here. Instead of following his impulse by intervening in a conflict that didn’t involve him, he kept his thoughts to himself when the heat was on, as difficult as that was to do. By going to each one privately, he was able to help both his son and his grandson get to the root of their anger without undermining his son’s role as his grandson’s primary disciplinarian.

The next day, Henry followed up with both to find out how things were going. His son and grandson both independently told him that they had been able to get together and talk about what was really bothering them, patching their relationship and giving one another support in their individual disappointments. 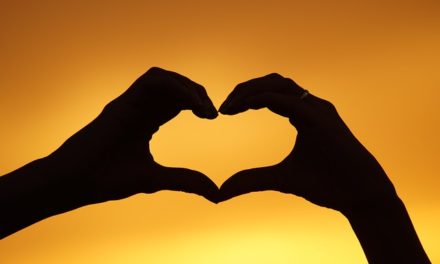 What Children Gain When You Respect their Parents and Other Grandparents 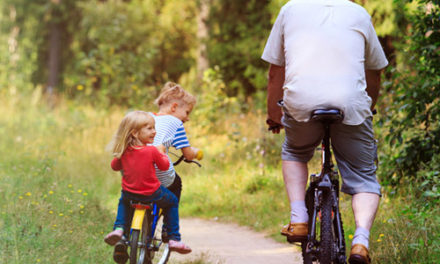 5 Qualities of a Grandparent’s Example 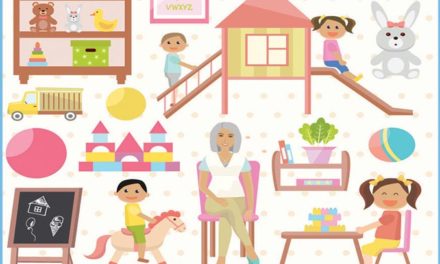 Grandnannying—Making the Most of Grandchildren Time 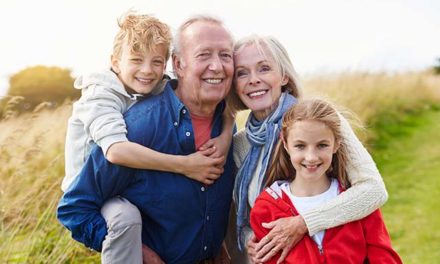