Herb comes home from errands, and young Mark and Grace are eager to go outside and play. He shakes them loose from his arms and legs for a minute so he can change clothes, and he takes the mail upstairs with him. 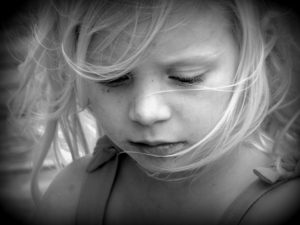 His five-year-old grandson follows, talking about what happened that day, overflowing with comments that draw from both reality and make-believe. It’s too much for Herb to follow. “Mark,” he says, “can’t you see that I’m trying to read the mail? Let’s talk about this later.”

Back downstairs, Herb’s wife is nowhere to be found. So Herb fixes a plate of leftovers and sits in front of the TV. On cue, two-year-old Grace approaches, wanting handouts. Soon Mark enters the room. “Ready to go play outside, Grandpa?”

Little Grace hears the word “outside” and excitedly runs to look for her shoes. “Pretty soon, Mark,” Herb answers. As he eats, Herb gets involved in the storyline on TV. As soon as he’s done eating, Mark asks, “Now, Grandpa?” Herb’s voice begins to show his impatience: “What did I tell you? We’ll do it in a little while.” His eyes dart back to the TV.

Now Mark starts whining-despite his grandfather’s admonitions to talk calmly. Grace returns with her shoes on the wrong feet and joins the chorus. Mark’s pleas get more and more desperate, leading to an all-out tantrum: “But Grandpa, you said we could go outside! When?”

Now Herb’s frustrated and angry about missing the dialogue on his show. “I don’t want to hear another word about it,” he says. “I said we’ll go outside. Just be patient!”

Herb did take them outside several minutes later, but the tone for the evening was already set. He was overly critical and short with them, and any wrong move brought more threats and harsh words. Their “fun time” outside was anything but fun.

Now, let’s step back for a minute. It’s common for grandparents to admit struggling with anger. Herb’s a good grandparent, but he let himself get off track and spiral out of control. Why did it happen?

So often, frustration and anger start as an inner conflict between priorities. I want to do one thing, but family responsibilities pull me another way. During that battle between what I want to do and what I know I should do, the negative emotions continue to grow.

In the example, Herb expressed the negative emotions as threats and harsh words. But if a grandparent doesn’t recognize his error and commit to change, the bad habits will escalate. Being short with a grandchild could lead to screaming at her for little mistakes, or making cruel, demeaning statements, or even physical abuse.

Children will misbehave. They will disobey. They will whine and throw fits, but they do not cause their grandparent’s response.

With right priorities in place, there’s no inner conflict and much less likelihood of negative emotions when relating to our grandkids. The decision has already been made: we’re going to do what’s best for them. They can’t interrupt us because they are the main focus of our attention.
Now how do you make this happen? During moments of clarity-when you feel conviction about making changes in your life or becoming a better grandparent–write it down or make a mental note about how you’ll live out your priority and commitment.

When do you tend to get angry with your grandkids? What actions can you commit to that will make a difference? Maybe, like Herb, you need a specific plan that will help you transition more smoothly from work to home. Or maybe it means turning off distractions like the TV or computer. Or asking another adult for help.

Grandparents, we’ll never be perfect or always under control. But with a real desire to change, we can truly put first things first and multiply the good times with our kids. 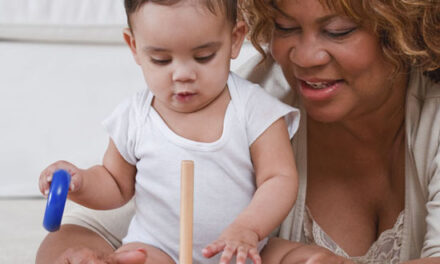 The Importance of Toddler Talk 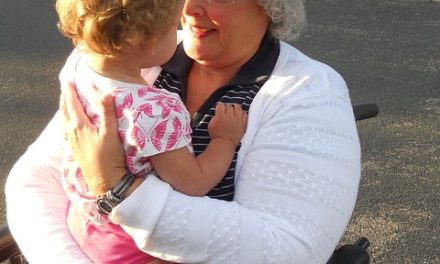 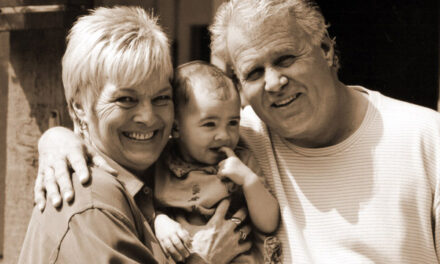 Keeping Your Grandkids Will Shake Up Your Schedule 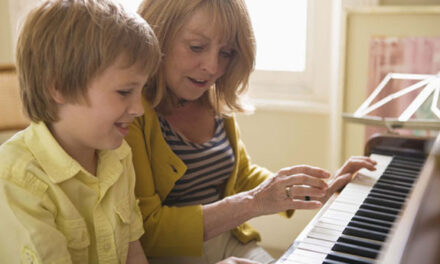