Grandparents, one way you can support your grandchildren is by offering to keep them while their parents go on a date night. 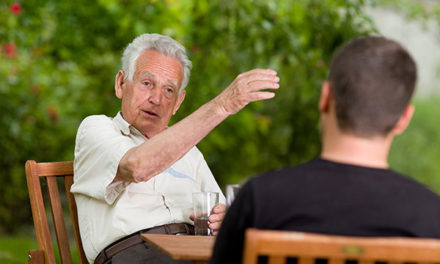 2 Rules for Giving Advice to Our Grandkids’ Parents 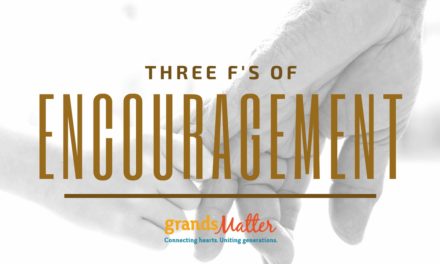 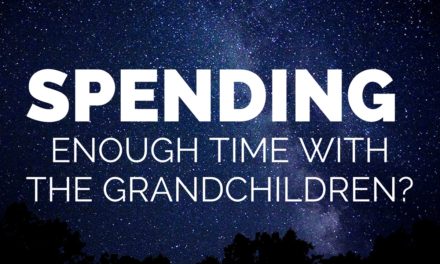 Spending Enough Time With the Grandchildren? 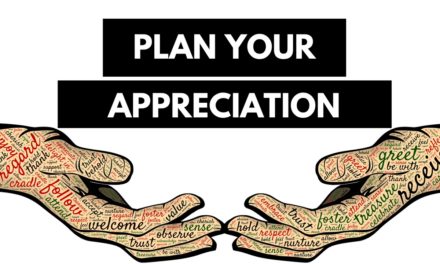