All in the Name: What Do Your Grandkids Call You?

What will my grandkids call me?

And some people start thinking about it long before that first grandbaby’s arrival. Will you be Granny, Gigi, Mimi, or Nana? Or maybe even something really different, like my friend Catherine, whose grandson started calling her “Baggy,” and that’s who she’s been ever since!

Not long ago, a soon-to-be-first-time grandmother asked if I would ask other grandmothers how they chose their name. So I asked that question on my NanaHood Facebook page, and received more than a hundred comments from grandmothers all over the world, including explanations of how their names came about.

Who Gets to Choose?

From the responses, it’s clear there are two common ways that names are chosen. The first and most popular was letting the grandchild choose.

Cyndi explained, “I didn’t receive the name Nana until my first grandchild gave it to me. He couldn’t say, ‘Grandma.’ It came out ‘Nana,’ and now I’m Nana to 6 little wonderful people.”

Another grandmother, Margaret, said, “I didn’t choose anything. My first grandchild Ellie called me Nanny, and the rest just copied. Ellie tried to say Nanny Margaret, but couldn’t say it properly, so I have ended up being Nanny Maggie and I just love it and love my 7 granddaughters!”

Another group of grandmothers chose their own name. The best advice with this one is to keep repeating it consistently to the child until it sticks.

Sherry said, “I just decided on Nana and when I cuddled him I said, ‘Nana loves you a lot!’ I now have a two-year-old who thrills me to no end calling me Nana!”

And even then, there are no guarantees. There were some who chose a name and referred to themselves by that name only to have the child end up calling them something different.

Gayle said, “I was going to be called Nana and referred to myself as that. When my grandson could talk, I became Yaya … and I love it!”

Rebecca agreed: “It is true that they will pick it. In my case I called myself Grannyma, but they switched it to Mawmaw.”

Occasionally grandchildren come up with some unique names for grandparents, like the little boy who called his grandmother “Baggy.”

Joan tells how she became Gramcracker: “I wanted to be called Grandma … but the first one started calling me Gramcracker at age 4 and it stuck when the others came along.”

It seems there’s a new and unique name for a grandmother or grandfather just about every day. Could you go by Yaya or Glam-ma? Or, for the grandpas, how about Chief, G-Pa, or Granddude?

When There Are Multiple Grandmothers

Of course, this whole process is complicated for children when they’re born into families with multiple grandmothers. My friend Becky tells how they solved the problem: “We let our first grandchild decide. Our family already had a Ma, Nana, Granny, and Grandma. We even bought a book of grandparent names. But I think my granddaughter came up with the perfect name all on her own: Grammy. Now all three call me “Grammy,” and I hope the two that are due this summer will do the same. I love it!”

A Nana by Any Other Name

All the grandmothers seemed to have one thing in common: they agree that the name isn’t nearly as important as the child.

Donna had to say about names, “I waited until she decided what to call me. I referred to myself as Grandma, but she is soon to be 12 and she called me Mima (pronounced Mim-ma) and the younger ones followed her lead. As long as they still want to spend time with me, they can call me “mud” and I’m okay with it.”

Teresa Kindred is a freelance writer, former teacher, and author of several books, including The Faith-Filled Grandmother. She’s the mom of five grown children and “Nana” to seven precious grandchildren. She and her husband live in Kentucky. Her blog for grandparents is at NanaHood.com. 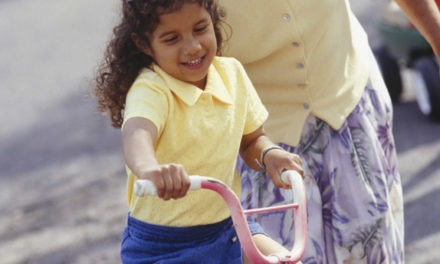 Health Tips for Grandparents … from Toddlers 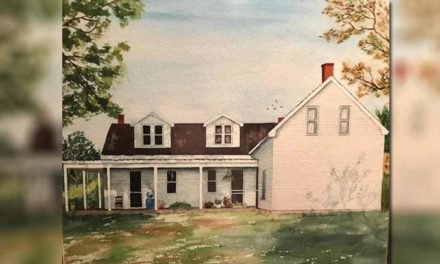 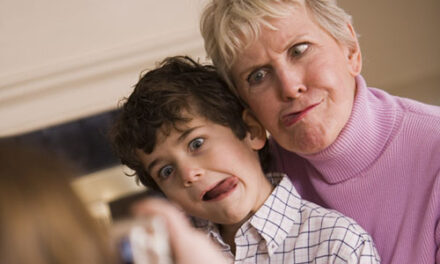 10 Things We Want Our Grandkids’ Parents to Know 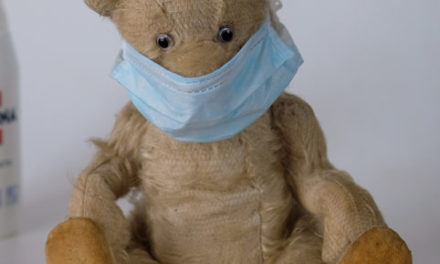