Grandparents Day: You Deserve to Be Recognized

We celebrate Grandparents Day each September on the first Sunday after Labor Day, usually the second Sunday of the month.

The origins of this national U.S. holiday start in 1969 with an unsuccessful attempt by a 9-year-old boy who wrote a letter to President Nixon. From there, most of the credit goes to Marian McQuade, from West Virginia, who was a champion for the value of grandparents and older adults, and who had plenty of experience as a grandmother. When she passed away in 2008, she had 15 children, 43 grandchildren, ten great-grandchildren, and one great-great grandchild. 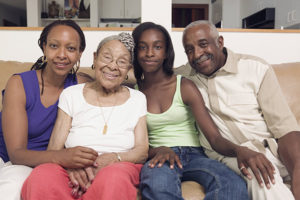 Back in 1970, Marian began promoting the idea of a holiday for grandparents and found success first in her home state, where grandparents were honored in 1973. After that, it took her six more years of tireless dedication to persuade leaders in Washington, D.C., to bring the entire nation on board. On September 10, 1979, President Jimmy Carter issued proclamation that read:

Grandparents are our continuing tie to the near-past, to the events and beliefs and experiences that so strongly affect our lives and the world around us. Whether they are our own or surrogate grandparents who fill some of the gaps in our mobile society, our senior generation also provides our society a link to our national heritage and traditions.

… [Grandparents] can often reach out past pride and fear of failure and close the space between generations. (See the entire proclamation here.)

Many other countries around the world also have holidays for grandparents at various times of the year.

We wholeheartedly support Grandparents’ Day because Grandkids Matter. It’s regrettable that the vital influence of grandmas and grandpas—including surrogate and spiritual grandparents—is still so often minimized or overlooked. But research makes it clear that grandchildren thrive when grandparents are proactive in supporting and developing a relationship with their grandchildren, and grandparents thrive when they are actively involved in their grandchildren’s lives (Bengtson, 2014). Further, when grandparents are involved in preparing their heirs with regard to perpetuating their values and a strong work ethic, the success of those “prepared” heirs increases significantly (Williams, 2015).

Nanas and Papas deserve to be recognized for all they contribute to their grandchildren, and at Grandkids Matter, we’re here as a clearinghouse of information, bringing top-notch resources and insights to grandparents. See our most recent blogs on our home page, get more insights about a specific topic using the “Resource Center” menu above, and make sure to sign up for our weekly email for grandparents here. 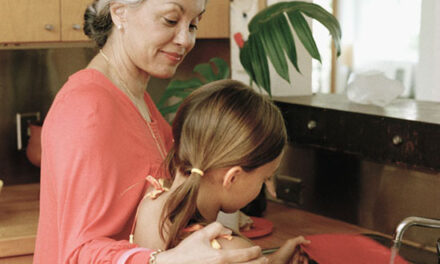 You Can Be a Lifeline for Your Grandkids 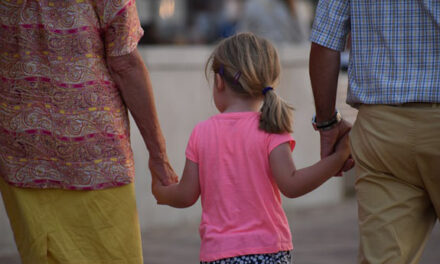 A Vital, Supporting Role in Our Grandkids’ Lives 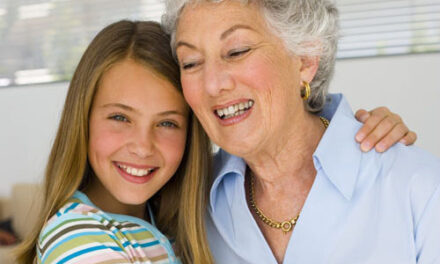 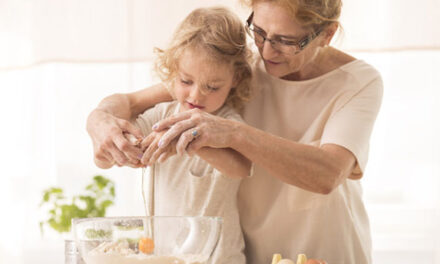 Where Do You Do Your Best Grandparenting?