Grandparents, We Have a Significant Role to Play

One of the reasons we’re here at Grandkids Matter is that, for far too long, the role and influence of grandparents has been undervalued and even overlooked. Grandparents are enjoyed and respected to a degree, but …

We aren’t often recognized for the important role we can play.

Grandparents and grandchildren—truly a win-win!

Today’s longer life expectancy means people spend more time as a grandparent. Imagine living in 1900, when the average life span was 47 years! This highlights one big reason grandparents deserve to be recognized and honored to a greater degree: those years make up a bigger portion of our lives now. Many people will be grandparents for one-third of their lives, and will spend as much as one-sixth of their lives as great-grandparents. Those are both significant chunks of time, and our role can be very purposeful during those years.

So let me encourage you in two ways:

They are a gift from God. There are good reasons to view this time of life as very important and vital. You have a role to play in your grandchildren’s lives—and likely even your great-grandchildren’s. Their lives will be better because you’re around.

And second, be the best grandparent you can be.

That probably sounds pretty obvious and generic, but if we’re going to gain more respect as grandparents, it’s going to come gradually as we all faithfully love and support our grandchildren (and their parents). Keep doing what you’re doing—or maybe even find ways to do more if that makes sense in your situation. People will see that we do make a difference, and they’ll start appreciating us.

The rewards of grandparenting are pretty great all by themselves, so we really don’t need more recognition. But if what we do can make things a little easier or more widely accepted for the next generation of grandparents, then it’s definitely worth it.

When have you felt overlooked for the role you play as a grandparent? Share your perspective and join the discussion at our Facebook page. 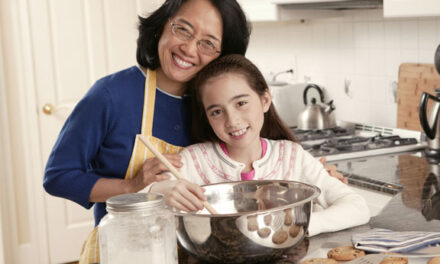 Notice What’s Unique in Each of Your Grandkids 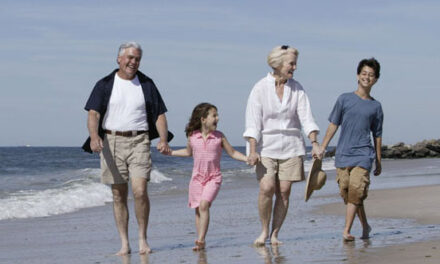 Grandparenting Vision, Passion, and a Unique Role to Fulfill 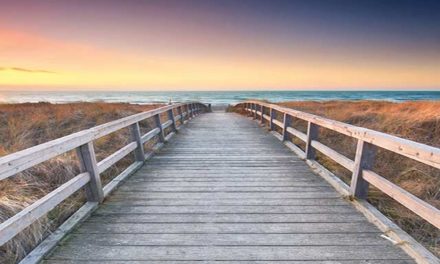 Our Vision, Mission and Responsibility as Grandparents