The Dangers of Generation Separation

When I was growing up in the fifties, the elderly sat on front porches surrounded by toddlers and teens. It was a common practice for groups of children to visit middle-aged neighbors to listen to tales of earlier days.

During the past half century, we’ve seen a dangerous phenomenon occur. I call it the “generation separation”—the deliberate attempt by our culture, and even our churches, to separate the elderly from the young and the young from the elderly. The result has been a tragic loss of wisdom for the young and respect for the elderly.

In the Biblical model, there is no separation of generations. All ages lived together, worked together, and played together. The generations were interdependent. This is God’s way, and it is His way for a reason.

I propose, therefore, a return to the mingling of generations, for these reasons:

If you are in a situation where you are separated from other generations, I encourage you to find a way to bridge that gap. If you have small children, bring them around the elderly. If you are among the elderly, spend time with children. Not only will you be greatly blessed, but you will be a venue of blessing to generations other than your own.

Dr. MaryAnn Diorio is a widely published, award-winning author of fiction and non-fiction for both children and adults. Her latest novel is titled In Black and White and is the 1950s story of an interracial relationship nearly destroyed by prejudice. Her latest children’s book is Poems for Wee Ones. In addition to writing, MaryAnn enjoys painting, playing the piano, and making up silly songs with her grandchildren. She and her husband Dom, a retired ER physician, live in the Greater Philadelphia area. Find out more about Dr. Diorio and her books here. 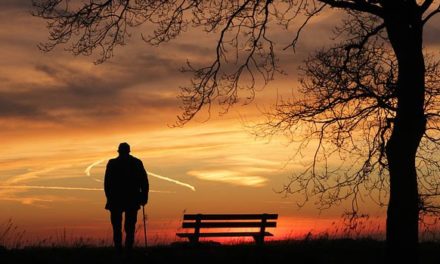 3 Things I’m Learning About Grandparenting Through Grief and Loss 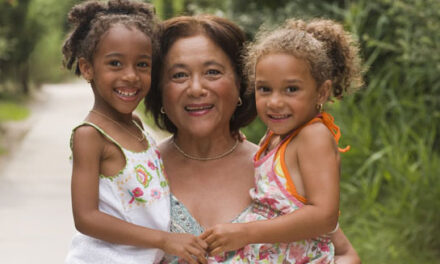 One Grandma’s 3 “Secrets” of Success 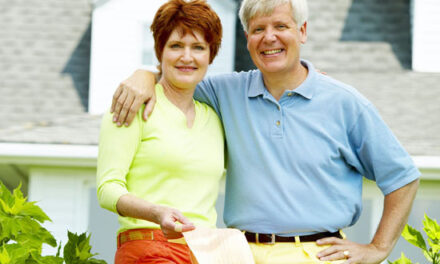 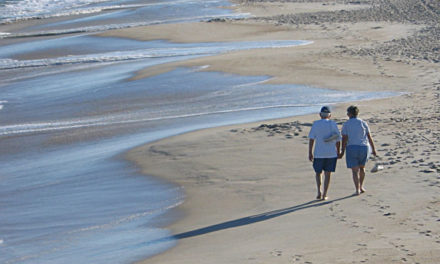 “How will COVID-19 change me?” and Other Important Questions