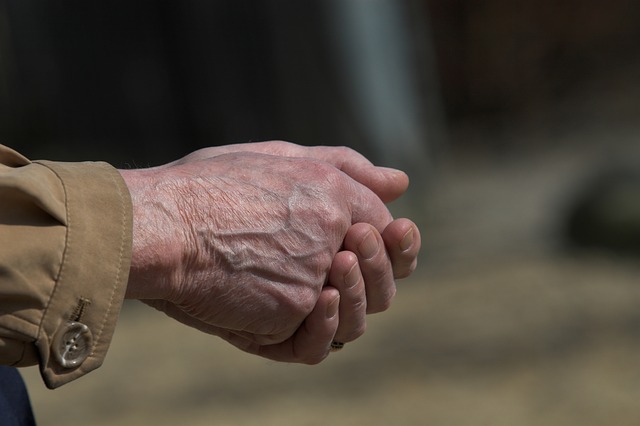 Grandfathers and grandmothers may feel that their prime child-raising years are behind them. Even if they aren’t in an employment position where they feel overwhelming respect, the adult world is frequently less chaotic and certainly more predictable than raising children.

But children deserve and often demand to be a top priority. If these grandparents don’t realize this early on, they’ll get more frustrated and could begin to hold back at home. They’ll begin to think of their grandchildren as “bothersome” or “in the way.” They totally miss the idea that a relationship with a grandchild is worth pursuing, worthy of their best energy.

And what happens to the kids? They quickly learn that grandma is always “too busy.” Sure, she may realize she doesn’t have close relationships with her grandchildren, but she has settled into a workaholic lifestyle, where she gives her best at work and then simply comes home to survive another night at home. Tired of carrying both burdens, these grandparents often become physically present but emotionally and often spiritually absent, and their grandkids may honor their sacrifice, but long for something more from the relationship.

Sometimes it’s helpful to see where we might be headed if we don’t make some changes. Navigating work and family is one of the great challenges for the coming generation of working grandparents—because schedules and workloads are only getting more frantic and burdensome.

Try applying some of your work habits to your home life. Set goals for your family life; make your grandchildren part of your business plan. Add the kids’ events to your planner—and ask your family to scrutinize your schedule every once in a while.

Once you have a “family plan,” use that to guide any changes you may need to make in your work goals. Have the courage to admit it when you’re out of balance. Workaholism can be a dangerous, slippery slope. 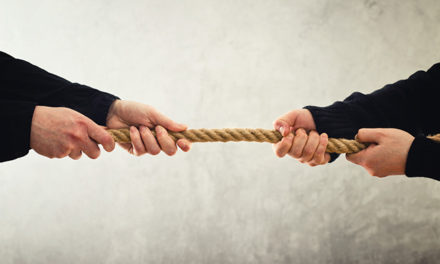 Work and Family: The Ongoing Tug-of-War 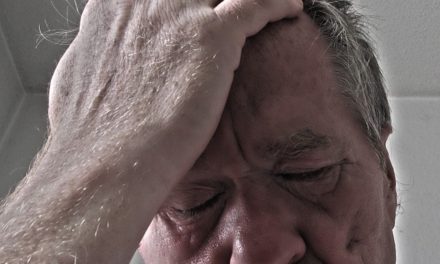 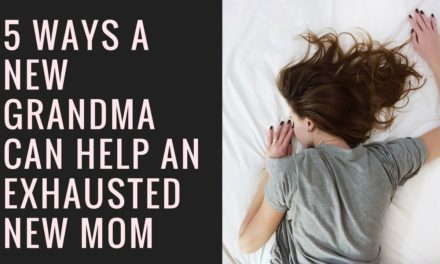 5 Ways A New Grandma Can Help An Exhausted New Mom 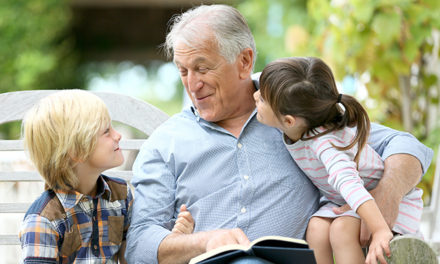