Giving and Receiving Wisdom in Grandparenting

After a long day I boarded the plane, found my seat for the three-hour flight home, and was eager to take a nap. During normal nighttime flights, the usual etiquette for travelers is to keep to yourself and don’t start lengthy conversations with those around you. But this evening’s flight would be different.

I was captivated by a 29-year-old man named James who was seated next to me. We spent the entire flight discussing his work and his life story. Particularly fascinating for me was what James had learned from his 83-year-old grandfather.

Their point of connection was investing.

The grandfather was a retired accountant, and during their limited but significant time spent together as James was growing up, he taught James about “value investing.” Simply explained, value investing is buying stock or investing in companies which appear to be undervalued, but which have a solid track record of earnings and steady growth over the long haul.

After earning a college degree in economics, James found a job and quickly learned how the real world works—and he kept applying what his grandfather had taught him. After some years, James became a leader in his company, heading their investments in new technologies and currencies.

Naturally, he kept telling his grandfather about his career developments whenever they talked. For his job, James needed to stay on the cutting edge of investing strategies, and much of it was foreign to his grandfather. He listened and asked questions but struggled to completely understand.

Nevertheless, because of their history together and the trust they had built through the years, James’ grandfather decided to invest in this new enterprise. So far, it’s been a great decision as that investment has been a winner. This elderly saver has learned some new insights, but best of all it gives him a chance to keep up with what his grandson is doing.

I appreciate James’ story because it demonstrates a grandparent finding a way to share his life and his wisdom with a grandchild. Many times, our hobbies and interests can be passed on and shared like this, and sometimes they ignite a passion or turn into a career.

I also like the idea of “value investing” applied to our role as grandparents.

When we invest in our grandchildren by teaching them what we have learned about life, even sharing our mistakes with them, we make deposits in their future. Those investments we make today—especially deposits that are relational, emotional and spiritual—will yield incredible long-term benefits. And it’s a privilege when we get to see how those investments grow and mature over time, even if they don’t produce the exact benefits we expected.

Whatever your situation may be with your grandchildren, be wise by sharing your life, learning and love with your grandchildren. And maybe take a risk on them, even if you don’t fully understand what they’re doing, because you believe in their long-term future. It’s a step of faith to exercise that kind of trust, but it’s one today’s grandparents must take. 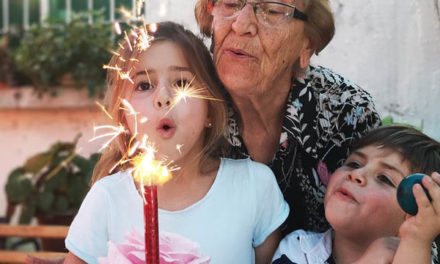 3 Ways to Be a Step Ahead of Your Grandkids 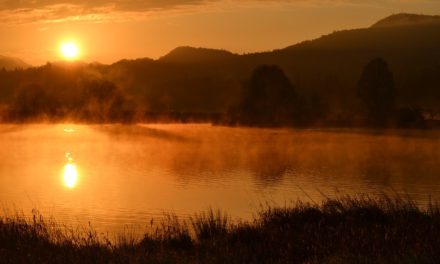 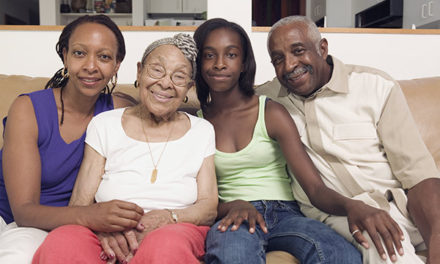 Grandparents United with Parents in Discipline 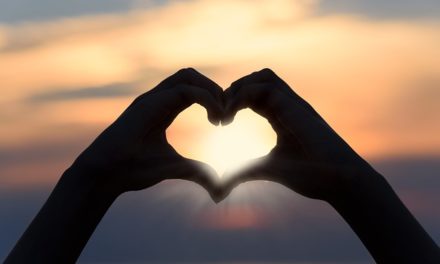 3 Things for Grandparents to Celebrate on Valentine’s Day